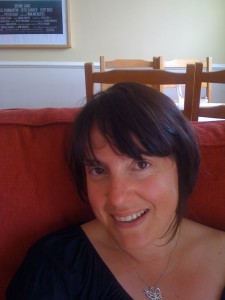 Suzy Norman grew up in Monmouthshire then moved to London where she completed her MA at University College London. She is a freelance journalist, actor and fine artist. One of her paintings was on digital display at MOMA, New York in 2018. Her photography has appeared in The Guardian and at the Royal Academy.

Patrician Press published her first novel, Duff, in 2015 and she has contributed to the Refugees and Peacekeepers and Tempest anthologies, also published by Patrician Press. 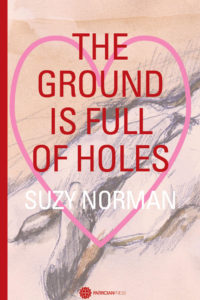 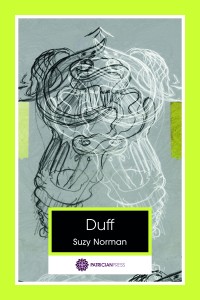 Recovering from a near-fatal bout of pneumonia, Duff Boyd plans to win back his estranged wife, Nerys. He suggests a road trip. Their destination is Aberdeen, the city where they fell in love. As they rattle along from Wales to Scotland, Duff’s romantic mission is challenged by the strange characters they encounter. There is also the curious reappearance of a battered white Citroen. Who is driving it and what do they want from Duff?