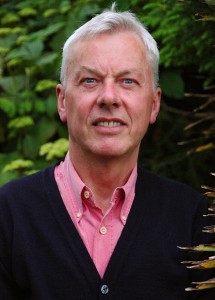 Robert Ronsson lives in the Severn Valley with his wife Valerie. Robert retired early from a career in financial services to start writing full-time. His first novel, No Mean Affair, was published in 2012. Robert is a film enthusiast and he and Valerie help run their town’s community cinema. His second and third novels, both published by Patrician Press, have both been inspired by classic movies. 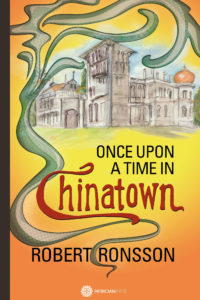 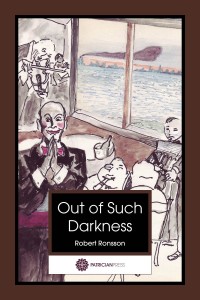 Out of Such Darkness

Cameron Mortimer follows fellow-writer Christopher Isherwood to 1930s Berlin. In a separate narrative, Jay Halprin, an Englishman working in Manhattan, survives 9/11. When Jay’s second-chance life collides with the repercussions of Cameron’s travels, the outcome, though always inevitable, is both surprising and shocking.