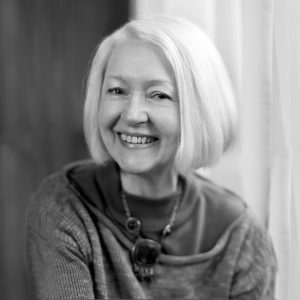 Christine De Luca lives in Edinburgh. She writes in English and Shetlandic, her mother tongue. She was appointed Edinburgh’s Makar (poet laureate) for 2014-2017. Besides several children’s stories (in Shetlandic) and one novel, she has had seven poetry collections and four bi-lingual volumes published (French, Italian, Icelandic and Norwegian) and has been active in translation. She has also co-authored/edited two books including her poems, most recently Paolozzi at Large in Edinburgh (Luath Press, 2018). 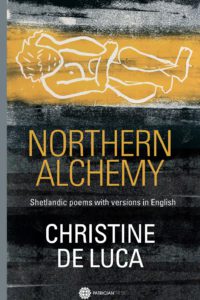