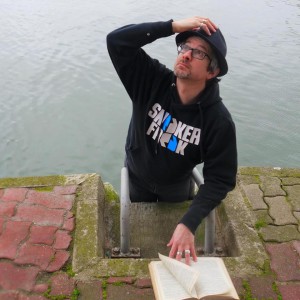 Andrea Inglese was born in Turin, Italy in 1967 and lives in Paris. His PhD is in Comparative Literature and he taught Contemporary Italian Literature at the University of Paris III. In 2003 he wrote an essay on the theory of the novel, L’eroe segreto. His other essays have been published in Italy and France. He has published eight books of poetry and prose. His most recent book Lettere alla Reinserzione Culturale del Disoccupato which is being published by Patrician Press, is available in both Italian (Italic Pequod, 2013) and French (translated in French by Stéphane Bouquet, NOUS, 2013). His anthology of the French poet, Jean-Jacques Viton, Il commento definitivo. Poesie 1984-2008, was published by Metauro in 2009. His first novel, Parigi è un desiderio will appear in 2016. He is a member of the literary blog Nazioneindiana (www.nazioneindiana.com). He is on the editorial committee of “alfabeta2” (www.alfabeta2.it). He is the curator of Descrizione del mondo [Description of the World], a collective project based on exhibitions and on a website (www.descrizionedelmondo.it). 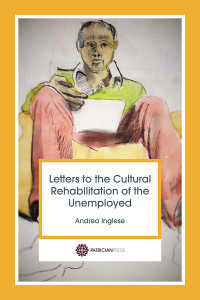 Letters to the Cultural Rehabilitation of the Unemployed